Our Architects have many passions, including musical theater.

With a large family of 7 musical brothers and sisters, Jim Knost grew up playing music and performing. His 1st role was Mr. Banks in a 3rd grade class play of Mary Poppins - he’s been acting ever since. A few past performances include: Captain Hook in “Peter Pan"; Author & Sir Ruthven Glenaloon in "A Sensation Novel" w/ The Audrey Herman Spotlighters Theatre; Lord Dundreary in "Our American Cousin" w/ New Old Theatre; Margaret in "Much Ado About Nothing” w/ Baltimore Shakespeare Factory. Jim is currently appearing as Venturewell and Pomponia in "The Knight of the Burning Pestle" w/ the Baltimore Shakespeare Factory. 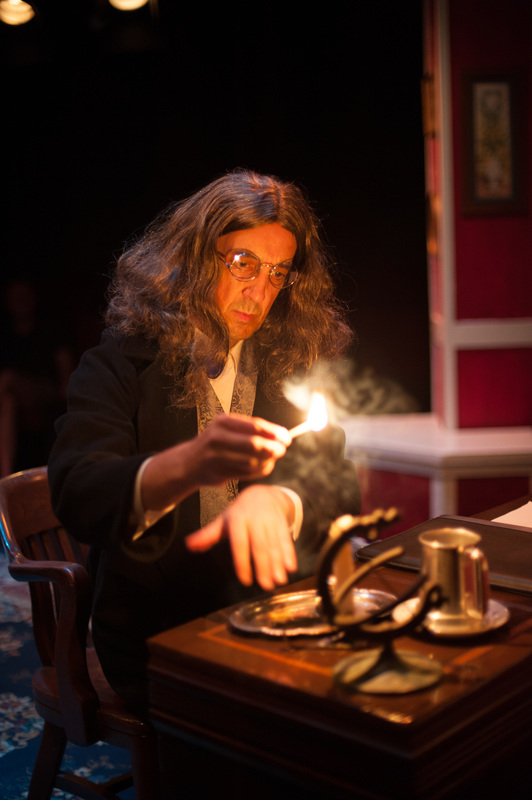