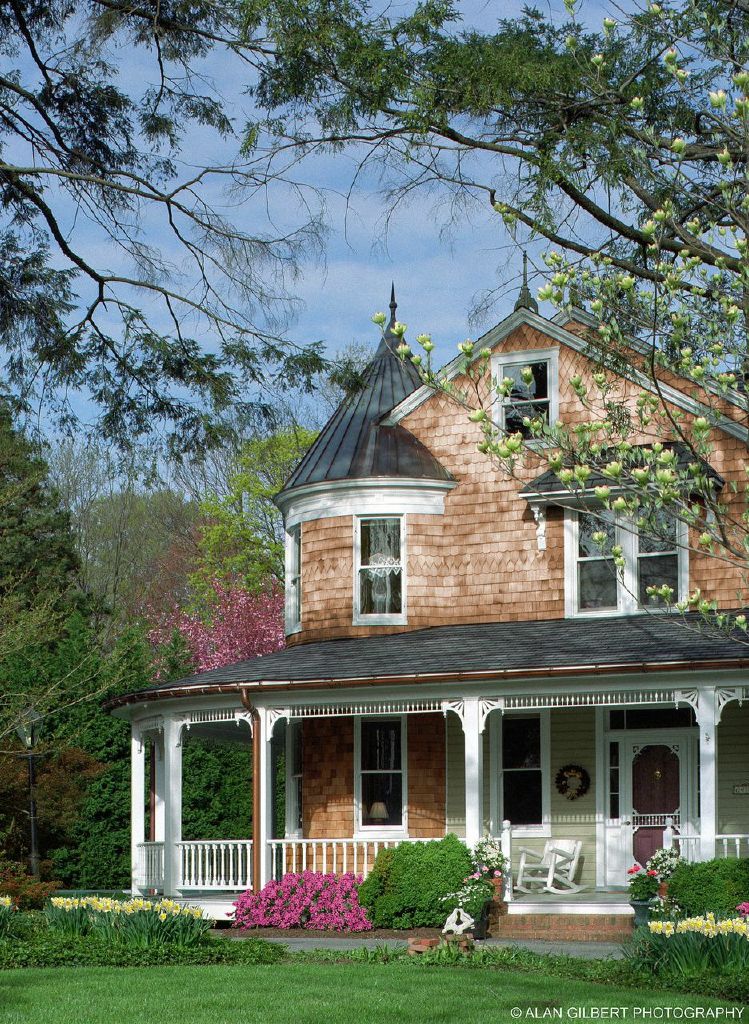 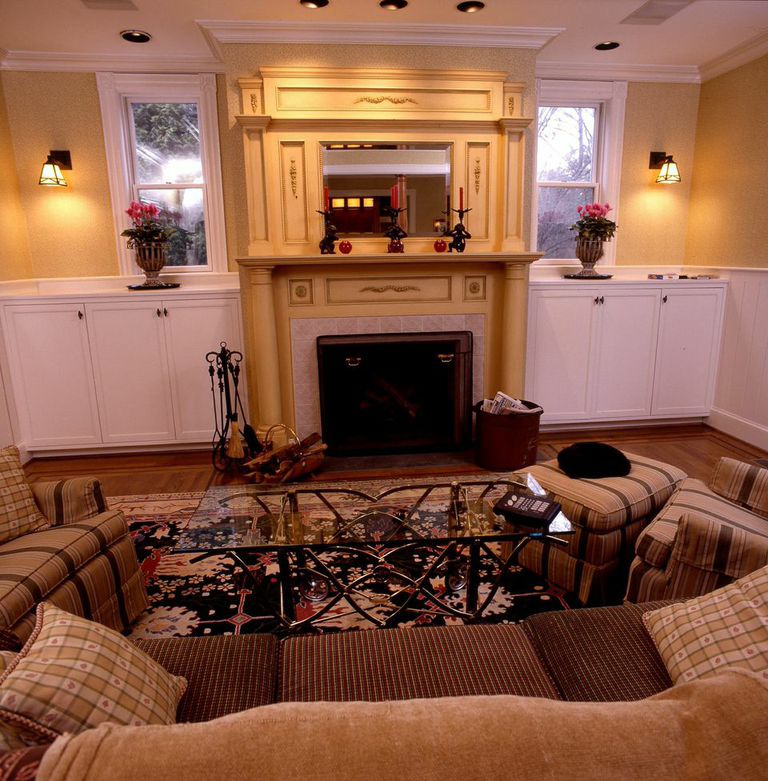 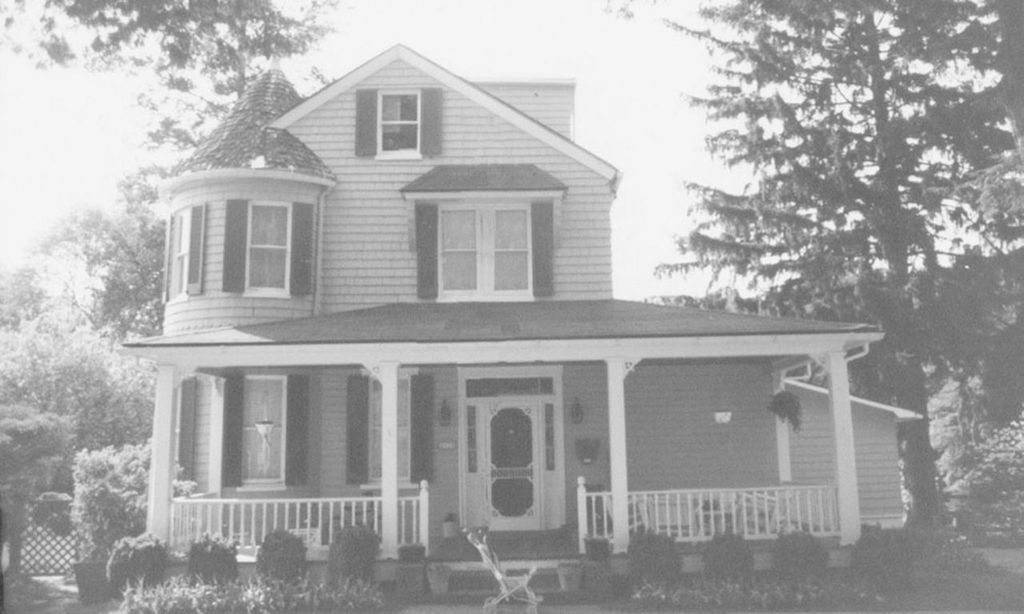 Originally a small, three bedroom Victorian, this house is located in a desirable neighborhood on what was a large overgrown site. The small, unusable kitchen, bathrooms and family spaces weren’t adequate for the owner’s growing family. Improvements included a new kitchen and large breakfast area, a new family room, a basement big enough for soccer practice, and several new bedrooms and bathrooms, bringing the total to five bedrooms and four baths. The existing house, while lacking in detail, did have several notable features. The existing turret on the southeast corner, as well as the home’s existing main stair, were preserved and improved upon. Several types of shingles, finials, brackets, and trim were added to create the signature Victorian style and, most importantly, to make the turret rightfully the focal point of the house.?